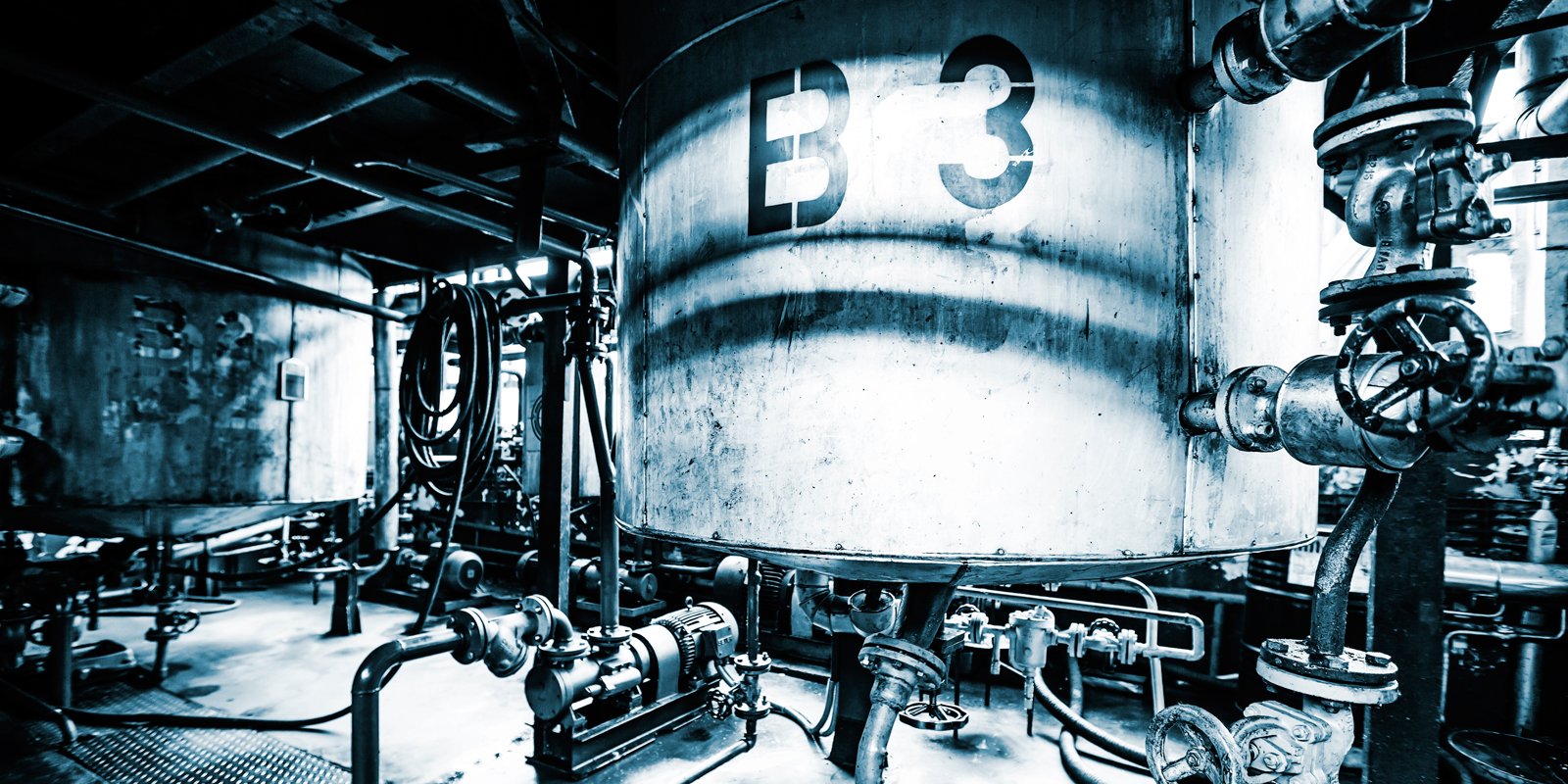 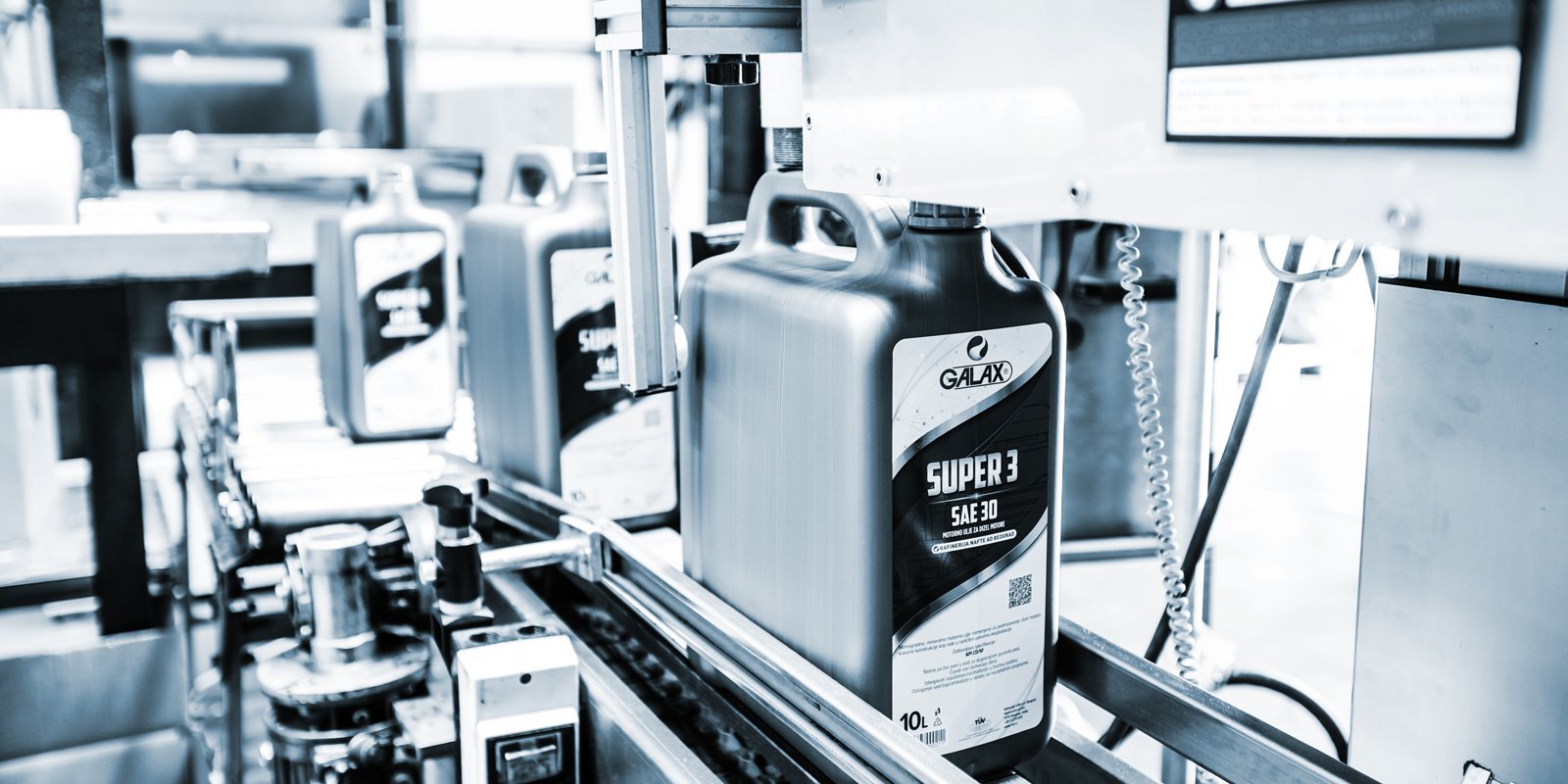 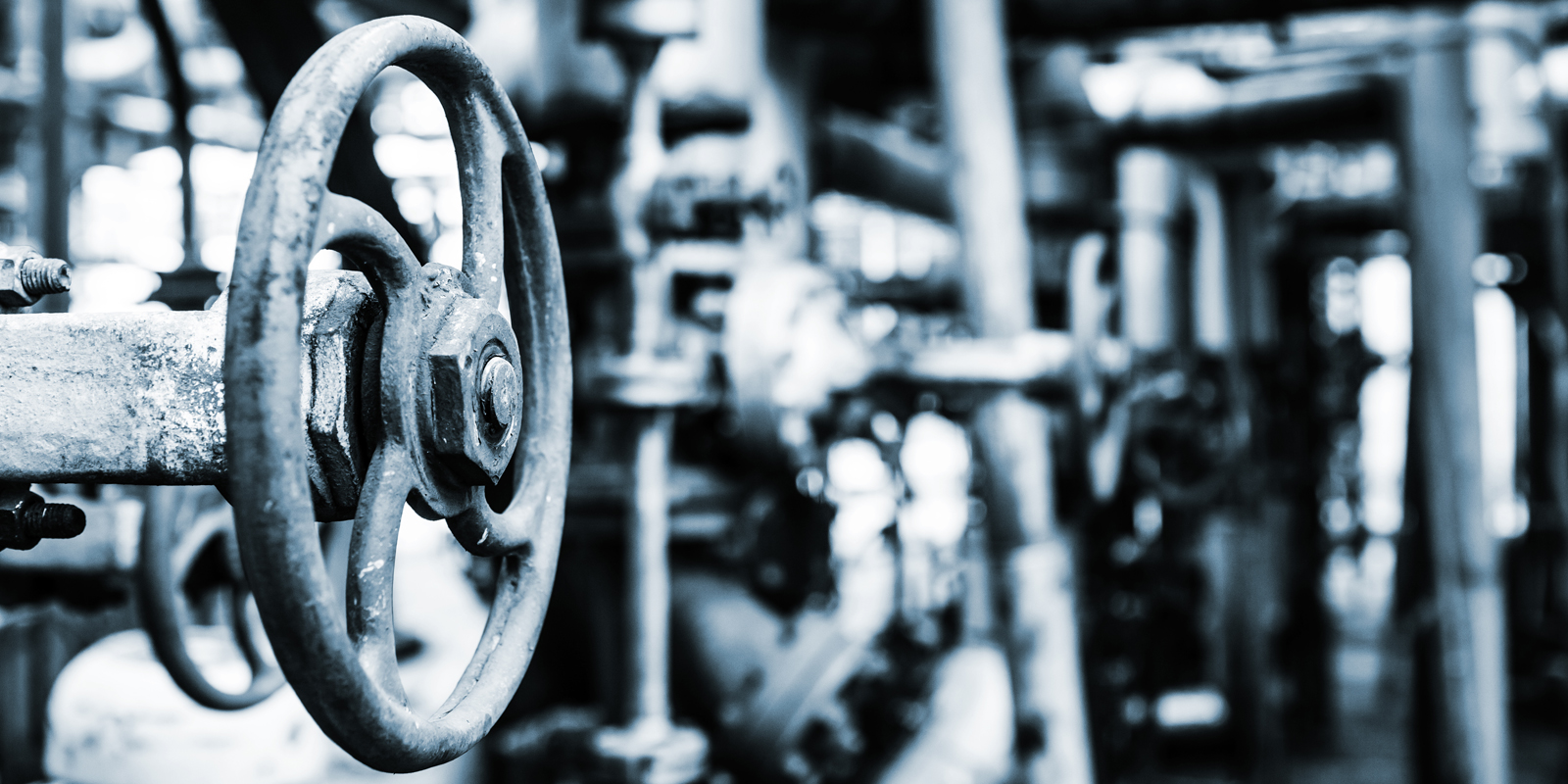 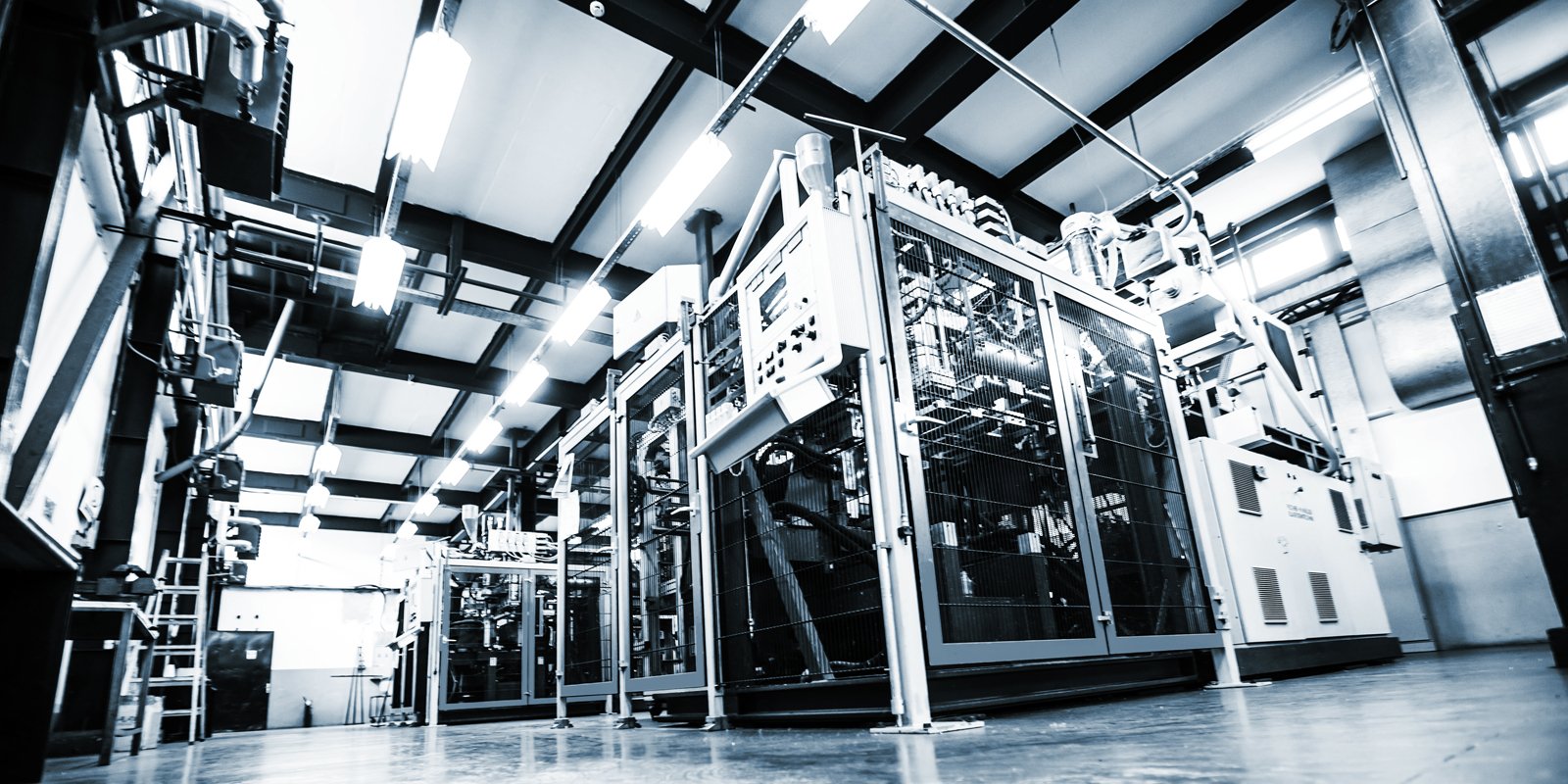 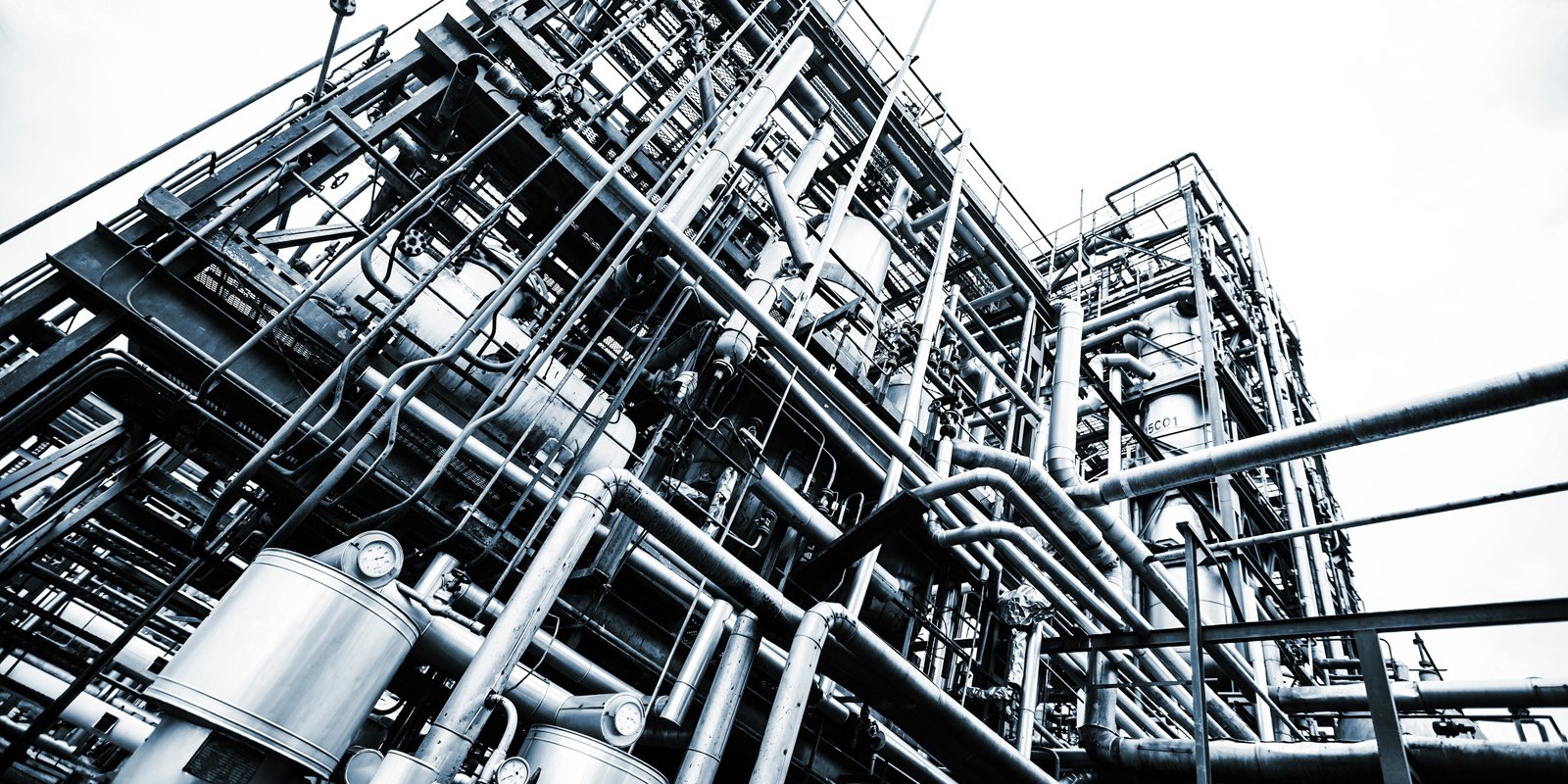 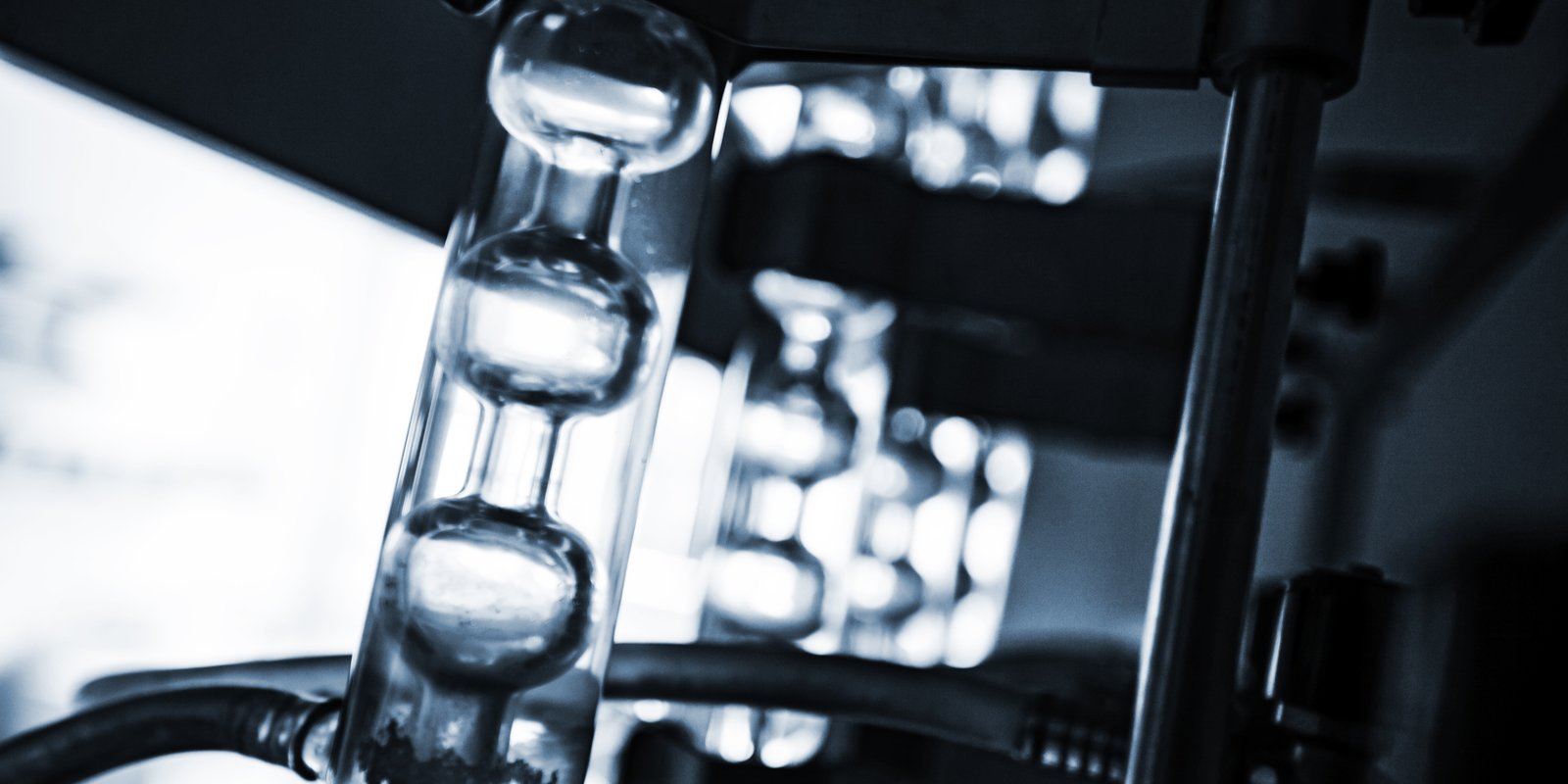 The Refinery also possesses a plant for treating used (waste) oils. Apart from that, it has facilities for the permanent disposal of oiled metal drums in an environmentally acceptable way, an accredited laboratory, the plant for the production of plastic packaging canisters, and storage space for third parties.

The Oil Refinery Belgrade has the following internal structure:

The production capacity in one shift is around 30,000 tons per year, and work can be organized at full capacity in three shifts.

Product quality is secured through the using of supreme raw materials, supplied by renowned world producers, expert personnel who follow and implement the latest accomplishments in the field of lubrication, modern production facilities, quality control and operation based on the ISO 9001:2008 certificate and the ISO 14001:2004 environment protection certificate. The entire system, from the entry of raw materials to final products, is controlled in the accredited laboratory that operated according to the quality system SRPS ISO 17025:2017, which also provides laboratory services for third parties.

The company was founded in 1934 and, during almost 80 years in operation and development, the entire business strategy of the Oil Refinery Belgrade was directed towards constant technological advancement of the production program and services.

The initial company BISTRANA, founded in 1934, merged with the company ANTIKOR in 1961, to form the company for the production of lubricants, anti-corrosion agents and chemical products. After integration with NAFTAGAS in 1970, the company Oil Refinery Belgrade was formed, with the head office in Belgrade, on the address Pančevački Put 83.

The Oil Refinery Belgrade became part of the energy, oil and chemical company JUGOPETROL, in which it was the bearer of production and, in 1992, after the adoption of the Law on the founding of the NIS public enterprise, became part of the Serbian Oil Industry (NIS), under its present name.

It separated from NIS in 2005 and operated independently until 2006.

In 2007, the Oil Refinery Belgrade was sold at a tender and continued operating as part of the Neochimiki Group of Companies.

At the start of 2012, that privatization contract was terminated and RNB continued to operate as a state-owned company until 2016, when it was bought by the consortium of the companies Virom Group D.O.O. and South Frontier D.O.O..

Over the years, the Oil Refinery Belgrade transformed from a chemical company to a modern refinery with significant technological and personnel capacities. The Refinery constantly monitors the needs and requirements of its clients and simultaneously modifies and improves the existing products and formulates new ones. The Refinery has a broad range of more than 200 products in different types of packaging. The quality of its products is certified by a number of international and domestic awards and recognitions which the Oil Refinery Belgrade received in the past few years.

All this proves the fact that, with its organization and operating model, RNB has already accomplished the prescribed European standards.

The Oil Refinery Belgrade always dedicated particular attention on product quality, which is confirmed by the fact that our products meet the specifications of international associations and institutions and have been granted approvals of world manufacturers of engines and motor vehicles. Each delivery is accompanied by a quality certificate for final products, which is obtained on the basis of detailed tests and analyses in our own accredited laboratory.

While implementing this approach, Oil Refinery Belgrade has adopted and implemented the quality standard ISO 9001:2008 and the environment protection standard ISO 14001:2004. Through implementation and constant improvement, the quality system is based on the following principles:

Market oriented quality:
The quality of our products is in full accord with the requirements of consumers.

Responsibility for securing quality:
The securing of quality is the responsibility of the management, supported by all the employees. Each employee is responsible for the quality of their own work.

Quality with lower costs:
Quality must be secured and accomplished on the basis of economic principles.

Integrated securing of quality:
Securing quality is an integral part of all activities of the company, from marketing to procurement and servicing of final products.
The high quality of products and the Refinery’s reputation are secured by the fastidious work of our expert teams, international partners, using of raw materials from world renowned suppliers, of modern technology and state-of-the-art accredited quality control laboratory.

In the previous period, RNB received important awards and recognitions for its GALAX brand, a quality award, the award for contributing to environment protection, etc.